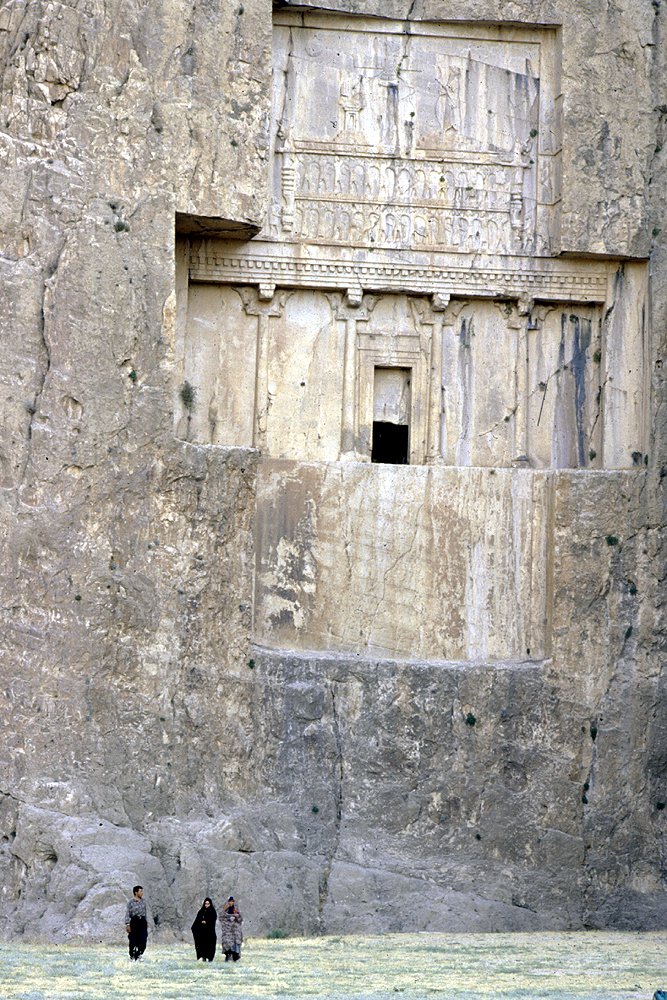 The Eurasia ’98 sampling expedition collected about 120 DNA samples from residents of three major Iranian cities: Esfahan and Shiraz, both populated mainly by families settled locally for many generations, and Tehran, a fast-growing capital which draws immigrants from across the country (and from Afghanistan) to yield a diverse population type that demographers term cosmopolitan.

Shiraz is the main city in Fars, the region lending its name to Iran’s chief language, Farsi, and to the Europeanized name Persia. Many Shirazis told the expedition team that their families have lived in the region for as long as they know. Roughly 2500 years ago, Fars was the capital of the empire of Darius I, whose dominion spanned from Ethiopia to India. His capital near Shiraz, Takht-e Jamshid (known to Alexander‘s ransacking Macedonians as Persepolis) preserves a remarkable picture of the empire’s human diversity: detailed stone friezes of a tribute procession show delegates from many subjugated populations wearing and bearing the trappings of their cultures. Today, Shiraz attracts immigrants mainly from the nearby coastal regions of Bushehr and Bandar (‘Port’) Abbas. Just a short sea passage separates this coast from the Arabian Peninsula, and some of the locals, broadly called Bandaris, speak Arabic at home; Arab genetic influx may have historically been greater here than anywhere else in Iran. Shiraz also has a significant Lor population, centered in a region just to the north; many informants said Lors might have admixed less than most Iranians with other populations. If this is true, ancestral Iranian genotypes might be very common in this population. 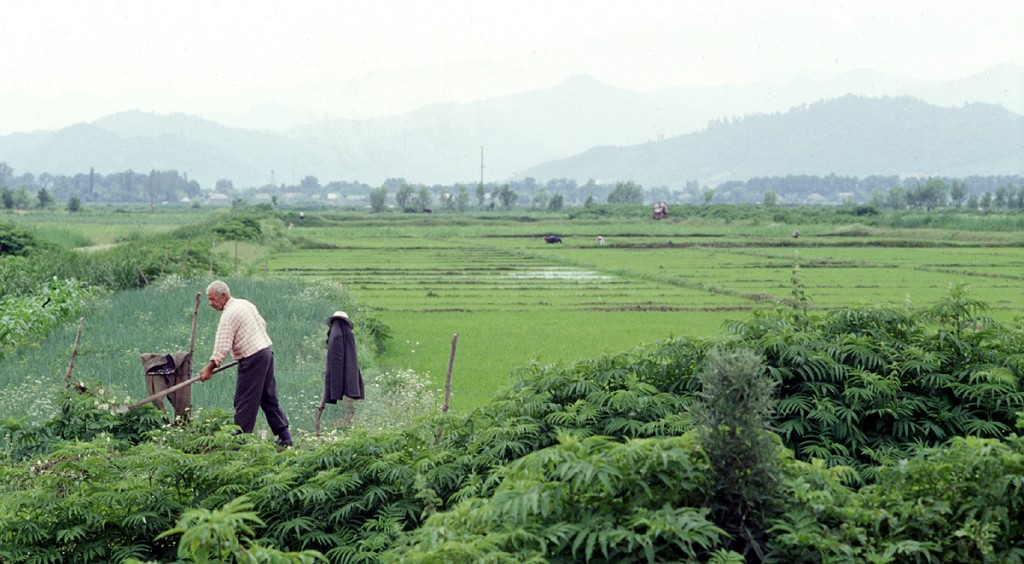 Esfahan, another regional capital, occupies a high plain between Shiraz and Tehran. Even more so than in Shiraz, locals we sampled claimed homogenous ‘Esfahan-Fars’ ancestry. However, in the past — especially during the era of Shah Abbas’ Safavid court (about 400 years ago) — the city’s population was very cosmopolitan. In addition to Persians, significant numbers of Arabs, Armenians, Jews and Turks may have influenced current genetic diversity in Esfahan.

Tehran, in north-central Iran near the Alborz mountains and Caspian basin, is a teeming city of over 10 million, with fast-growing population and infrastructure. Tehrani sample donors had ancestry in places all over the country, and here we sampled several Azeri, Turkic-speaking members of Iran’s largest ethnic minority (variously estimated as 20-40% of the national population), whose settlement is densest in the northwest, near the Republic of Azerbaijan. 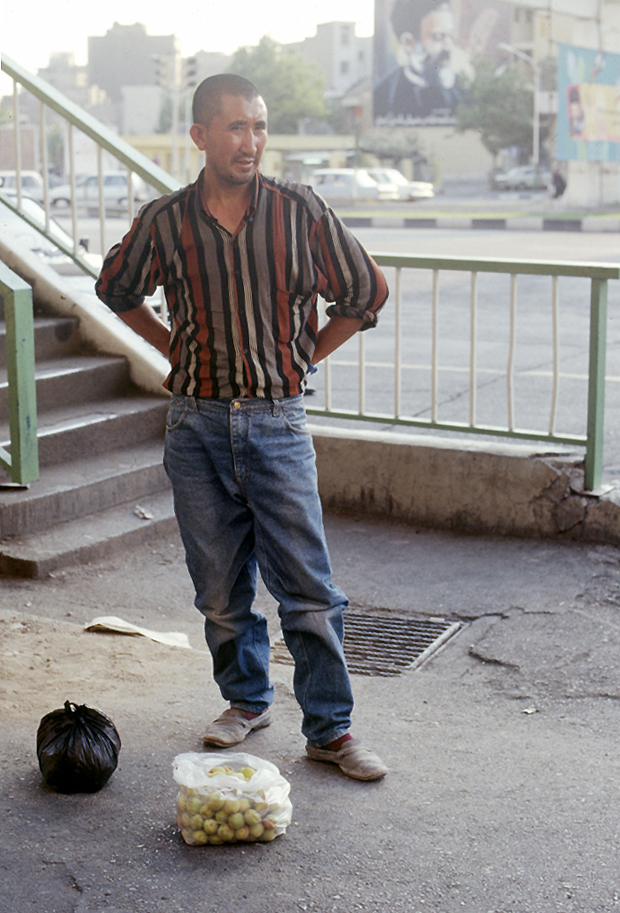 As foreign scientists, we needed very detailed planning and permission for sampling in Iran, and we’re excited not only to have succeeded in our initial sampling goals but also to have forged a strong collaboration with Tehran scientists who will have access to more of Iran’s diverse inhabitants. In addition to sampling more Lor, our collaborators will send samples from the Zartushti (Zoroastrians), now centered in Yazd and closely related to Indian Parsi people, and the Hazara, northeasterners who claim Iranian soccer star and Jackie Chan lookalike Khodadad Azizi as their own. Hazara in Iran reportedly speak Farsi as a first language, but, for an Iranian population, they may show unusually great genetic affinity to central Asian populations. This highlights one of our main reasons for sampling in Iran: on the southwestern margin of the central Asian region, the country’s genetic diversity can provide insight into population movements, such as the Indo-Aryan and Islamic expansions, which may have been traced in Spencer’s 1996 sampling further east.

[This piece, by Nathaniel Pearson, first appeared in 1998.]