Genodicy: sequencing, in pain but in vain, to understand violence 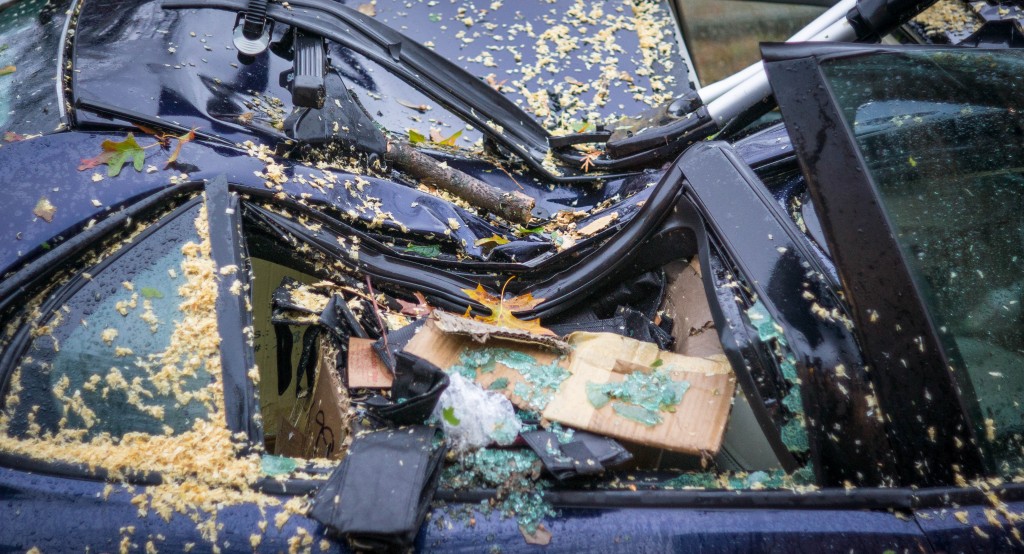 A journalist asked me last week to comment on reported plans to sequence — and ostensibly interpret — the genome of Adam Lanza, who killed 26 people in a Connecticut primary school last December.

When news of the pending Lanza sequencing originally hit, I was overseas with (thankfully) no internet access, so missed the ensuing chatter. In particular, Nature eloquently explained how such anecdotal genomics (idiomics?) soft-pedals the causal complexity of behavior — and could even risk stigmatizing people who share distinctive genetic variants, or phenotypes, with an infamous sequencee like Lanza.

While the ground here is thus well trod, please indulge a few more thoughts on the matter, starting with what I told the journalist:

We already know, hands down, the best genetic predictor of human violence: it’s having a Y chromosome. And it’s an awful predictor; sensibly, we don’t lock people up for being male.

Going further, to learn how other genetic variation helps govern behavior, will mean carefully studying many people’s genomes, and their traits and habits, over time.

Only by doing so can we untangle how commoner, lifelong mental traits – some deemed normal, others not – interact with each other, and with social and other environmental factors, to shape our actions.

That work will be soberingly tough. But however anxious we are to understand and prevent baffling acts like Lanza’s, we simply can’t make sense of one brutal outburst by looking at one genome.

Thus the proposed study, however well meant, will likely be sadly futile. Lanza’s genome might be usefully interpreted only in a broader effort to first understand the roots not of mass murder, but of commoner, more readily studied mental traits – particularly, any well defined illness that he, like many other people who can also be sequenced, may have had.

Journalists live on red meat, so I tried to keep the foregoing short — by my windbag standards at least. Nonetheless, my comments will likely be whittled to a sentence or two, if published at all. But here I can pass them on in full, and even elaborate a bit.

It’s worth stressing, for example, that mental and behavioral problems we’ve already studied via many genomes — think depression, schizophrenia, autism, and such — have often proved, well, maddeningly hard to dissect. I’ll leave it to more informed voices to tell us which such phenotypes might, in turn, help predict otherwise apparently random violence (naively, is social withdrawal relevant?). But if any of them do, their own causal complexity likely only compounds the challenge of prophesying murder from the cradle.

We could likewise mull other questions hinted at in the quote about the project. Do such studies not only mislead, but risk eroding lay support for science? (Likely yes.) Does studying violence biologically excuse bigger factors like guns? (Not if done right — after all, we don’t grumble that sequencing lung tumors hampers anti-smoking efforts.) Can we learn anything about human violence by also considering not just environmental factors, but evolutionary insights too? (Likely yes, though beware pat answers (like this one).)

It’s the simple but telling Y chromosome point, however, that most bears fleshing out here. Namely, murderers indeed tend to be male; but murder is so much rarer than maleness that the predictive arrow really points upstream of where we’d like. That is, being a murderer strongly predicts having a Y chromosome — not vice-versa. Genomic utility? Add a failing f to the latter.

And that odds-making asymmetry dogs other, less fraught genetic insights too. Take a well known dimorphism in the length of alpha-actinin-3, the protein encoded by our ACTN3 gene. As first reported by Daniel Macarthur and colleagues in 2003, and affirmed in subsequent work by others, nearly every elite sprinter carries at least one copy of ACTN3 that encodes a full-length version of the protein. But so, it turns out, do most people (yours truly excepted)! Yet how many of us are elite sprinters?

Picking a child’s afterschool sports via 23andme results thus might not be abusively cruel, but it’d certainly be foolish — and not just statistically. Given the vast, rich space of human personality and endeavor, and the scarcely scratched complexity of our genomes, pigeonholing someone by weak genomic associations understood today — or those yet to emerge from the murk of behavioral genomics — risks clipping otherwise powerful wings of individual drive, ability, and fulfillment.

And such questions of upbringing and personal complexity return us to Lanza’s genome — ultimately, to the question of what went wrong in his life, genetically or otherwise, that led him to brutally cut short so many others’. Sadly, sequencing his genome just grasps at causal straw, straining to trace a terrible act to some simple, reassuringly inevitable nugget.

If that wish echoes theodicy in modern biological terms, we can at least take heart that our genomes, like no god, are real — so may eventually help better explain our brutality to each other. Because we work in testably mysterious ways, we can indeed hope to learn more about the genetic underpinnings of behavior than that maleness matters. But those better answers will take time — and, alas, far more than one genome — to find, to untangle, to absorb.

← Third-generation sequencing
Harmful by any other name: On clinical variant classification →